From environmental emergency
to technological breakthrough 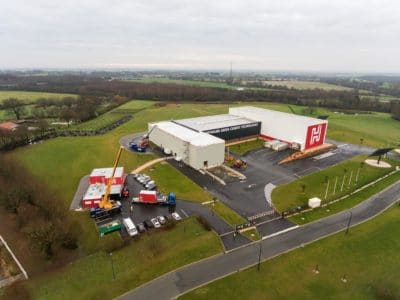 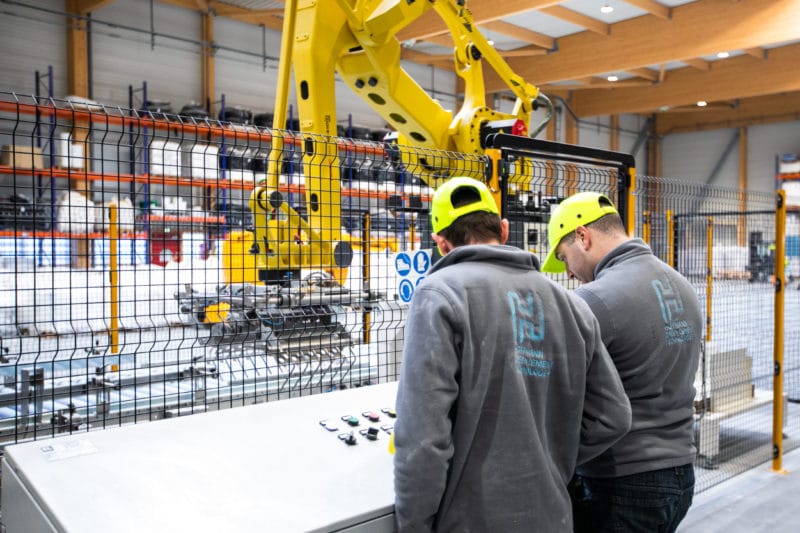 Deployment of our bagging line and installation of our palletizing robot

Doubling the surface area of our H1 on-site office area 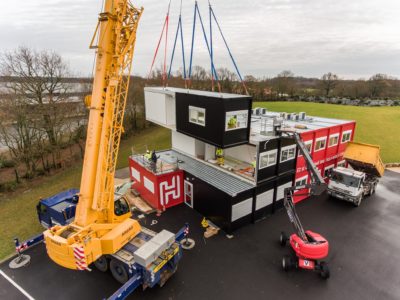 Launch of the 1st production 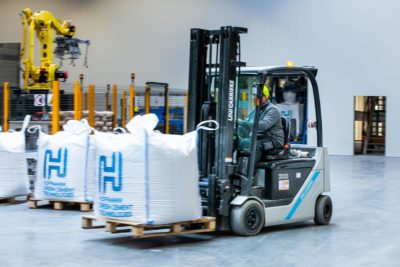 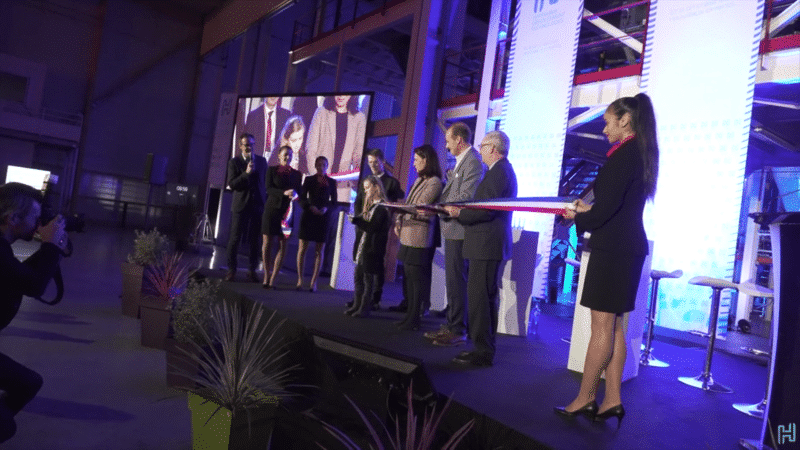 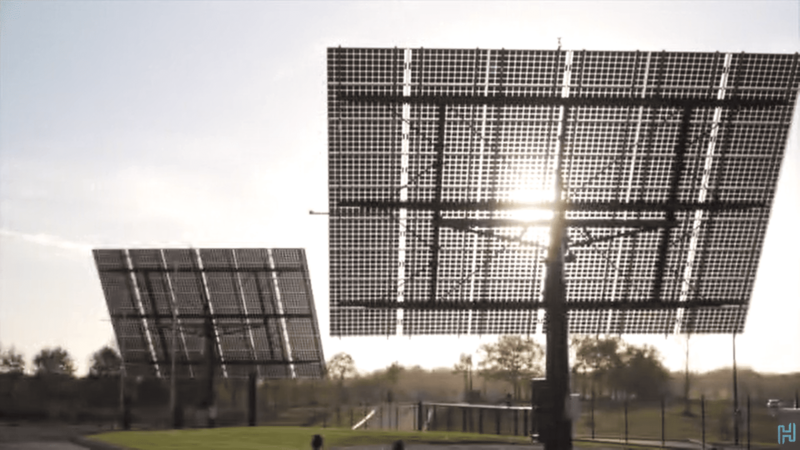 Commissioning of the solar trackers 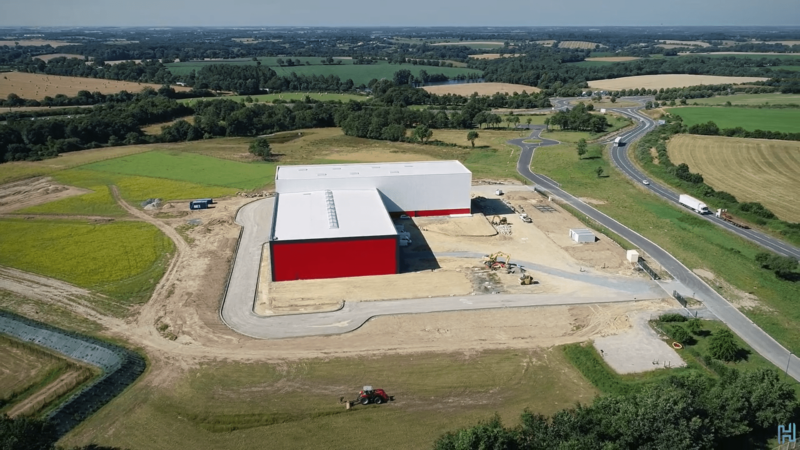 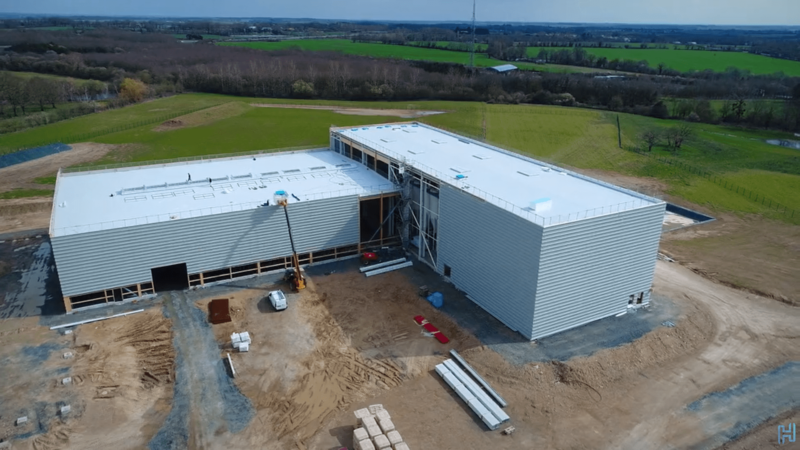 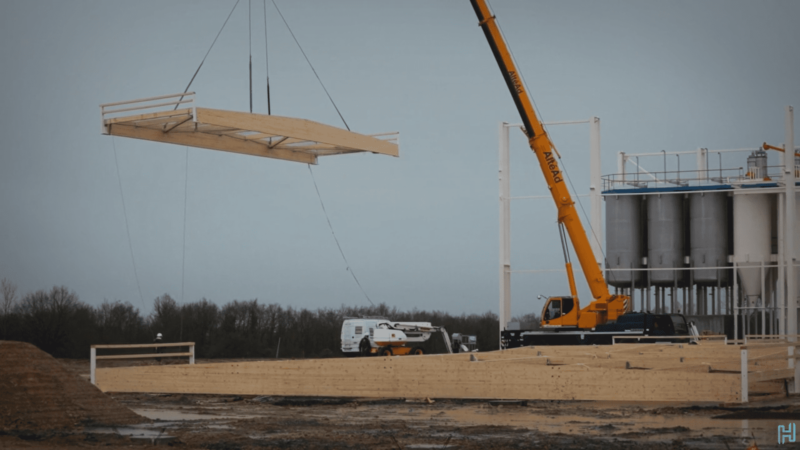 Installation of the framework zone 1 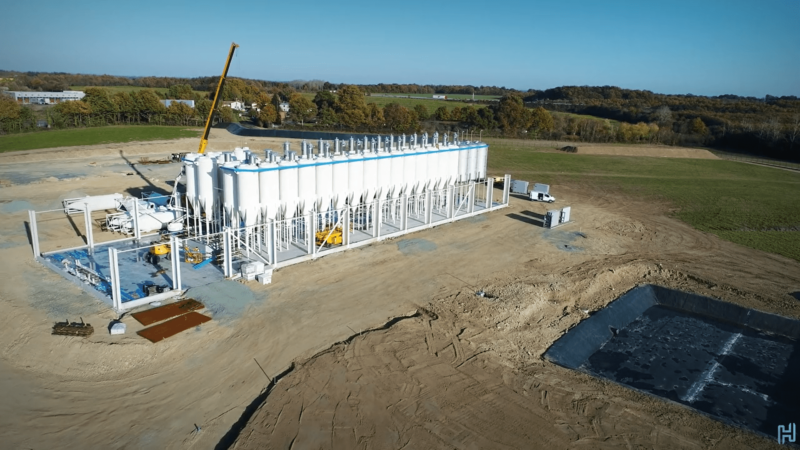 Installation of the first silos 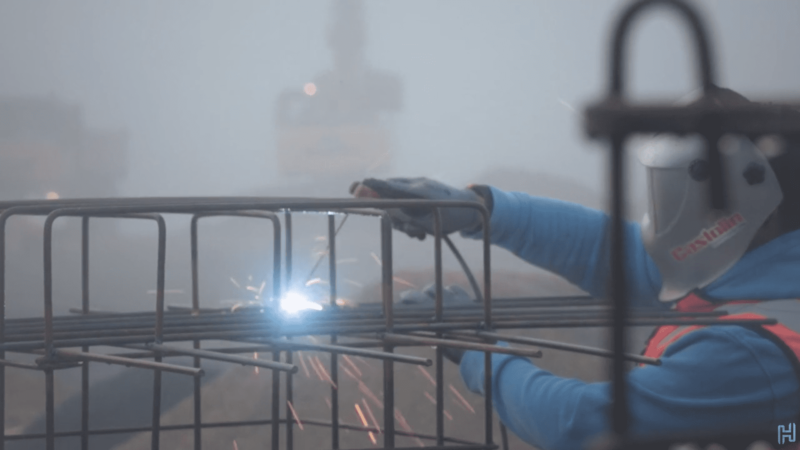 Laying of foundations and preparation of the structural elements 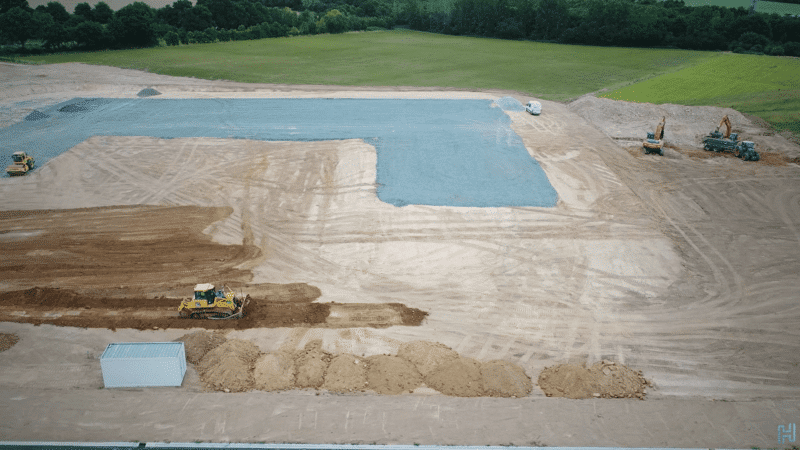 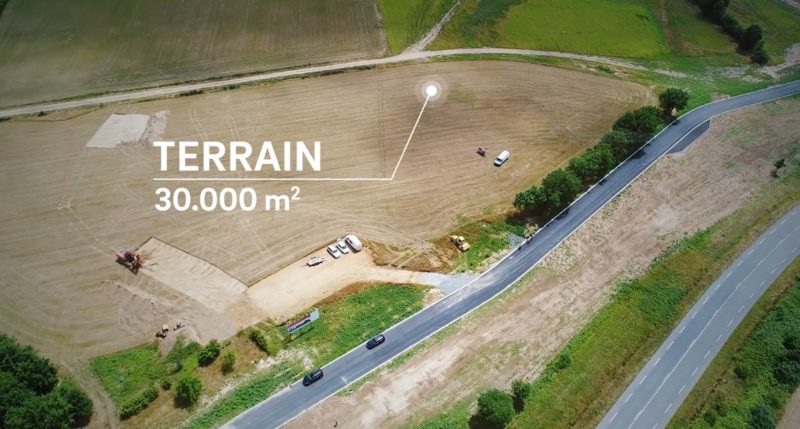 With its first 4.0 production site located in the Vendée region in France with a production capacity of 50,000 tons of cements per year, Hoffmann Green Cement Technologies embodies this ambition to transform the building sector. A will born from the combination of scientific expertise and industrial boldness.

Far from the image of traditional cement plants, this site, with no kiln nor chimney, produces no waste and is based on an automated industrial production process. It is also equipped with three solar trackers that supply 25% of the site’s energy consumption.

The Hoffmann Green site, which has been operational since January 2019 and can be adapted and replicated throughout France and the world, is based on the recovery of local supplies.

With the ambition to accelerate its development and become the leader in low-carbon cement in France, Hoffmann Green has implemented an industrial roll-out strategy based on the construction of two new production sites. The first, whose commissioning is scheduled for the second half of 2022, will be located in the Vendée region with a production capacity of 250,000 tons of Hoffmann cements per year. The second will also have a production capacity of 250,000 tons per year and will be located in the Paris region and will be commissioned in the first half of 2023. 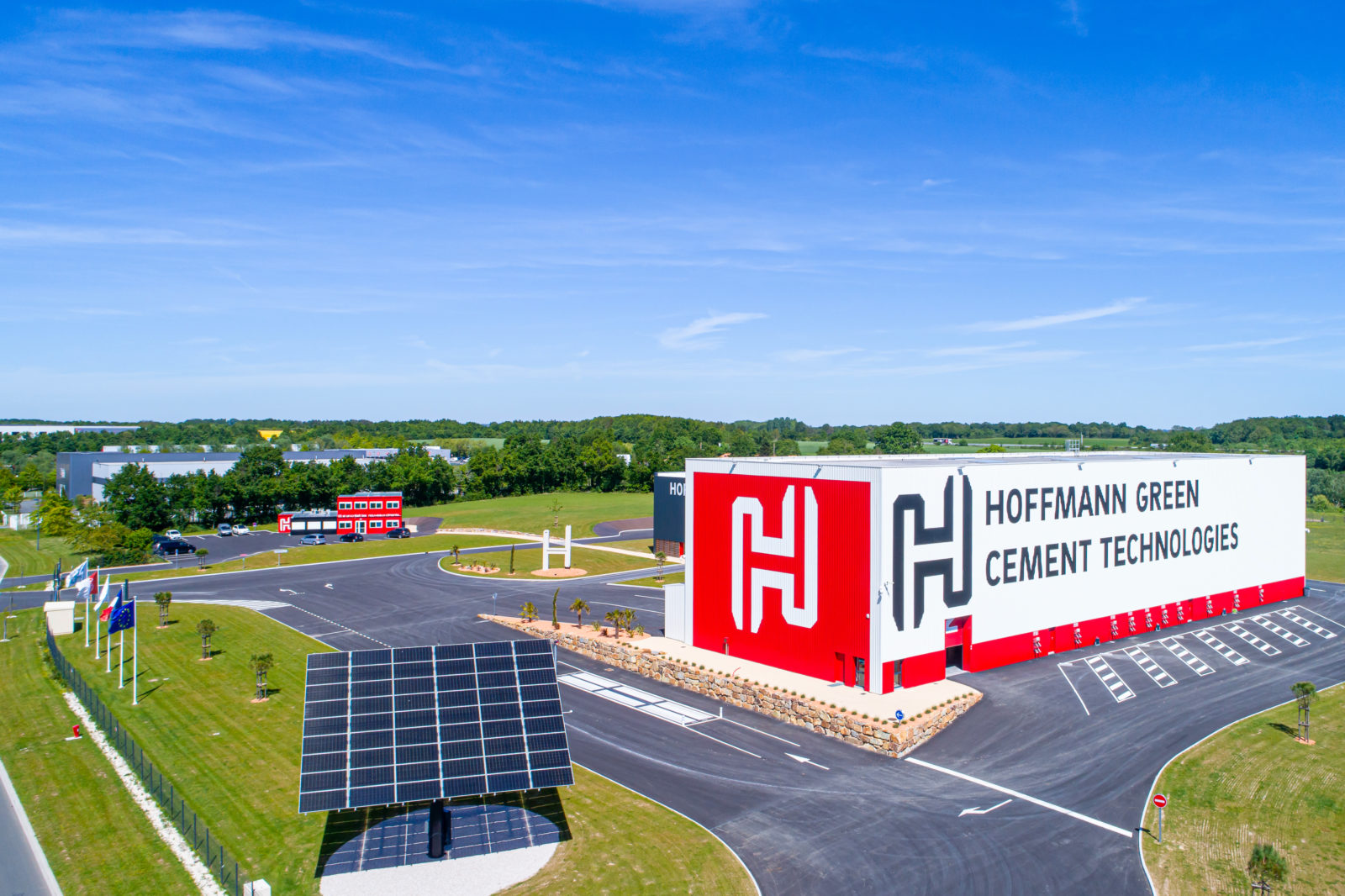 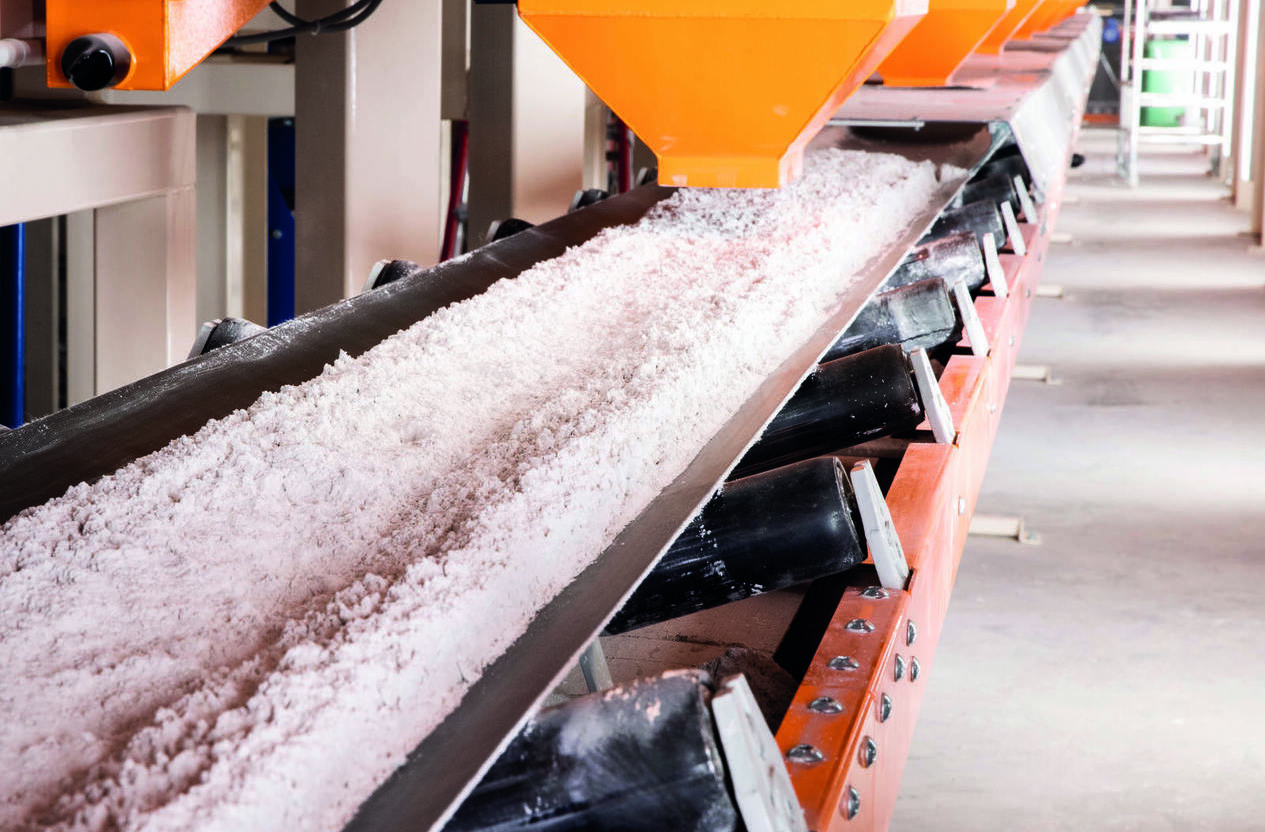 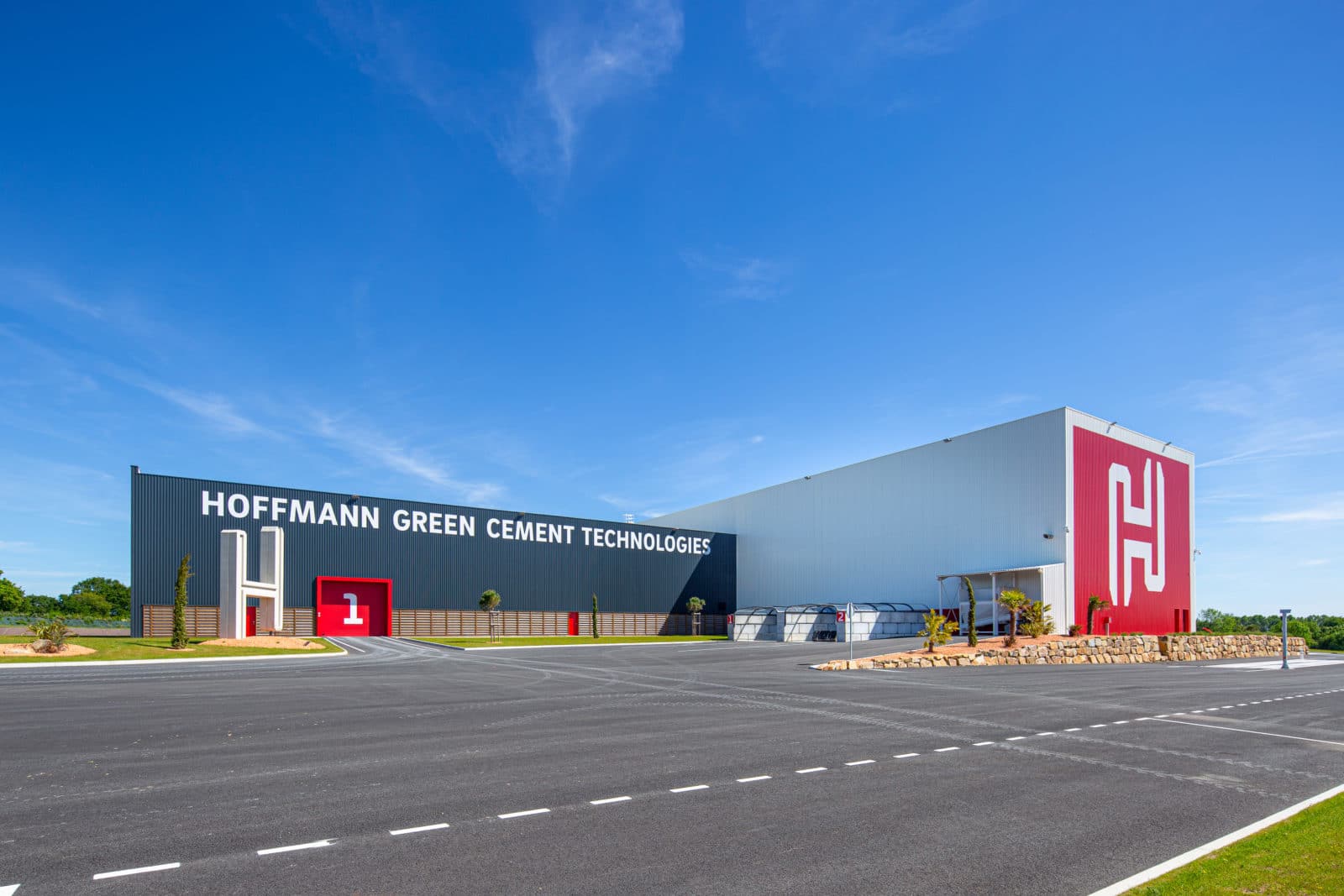 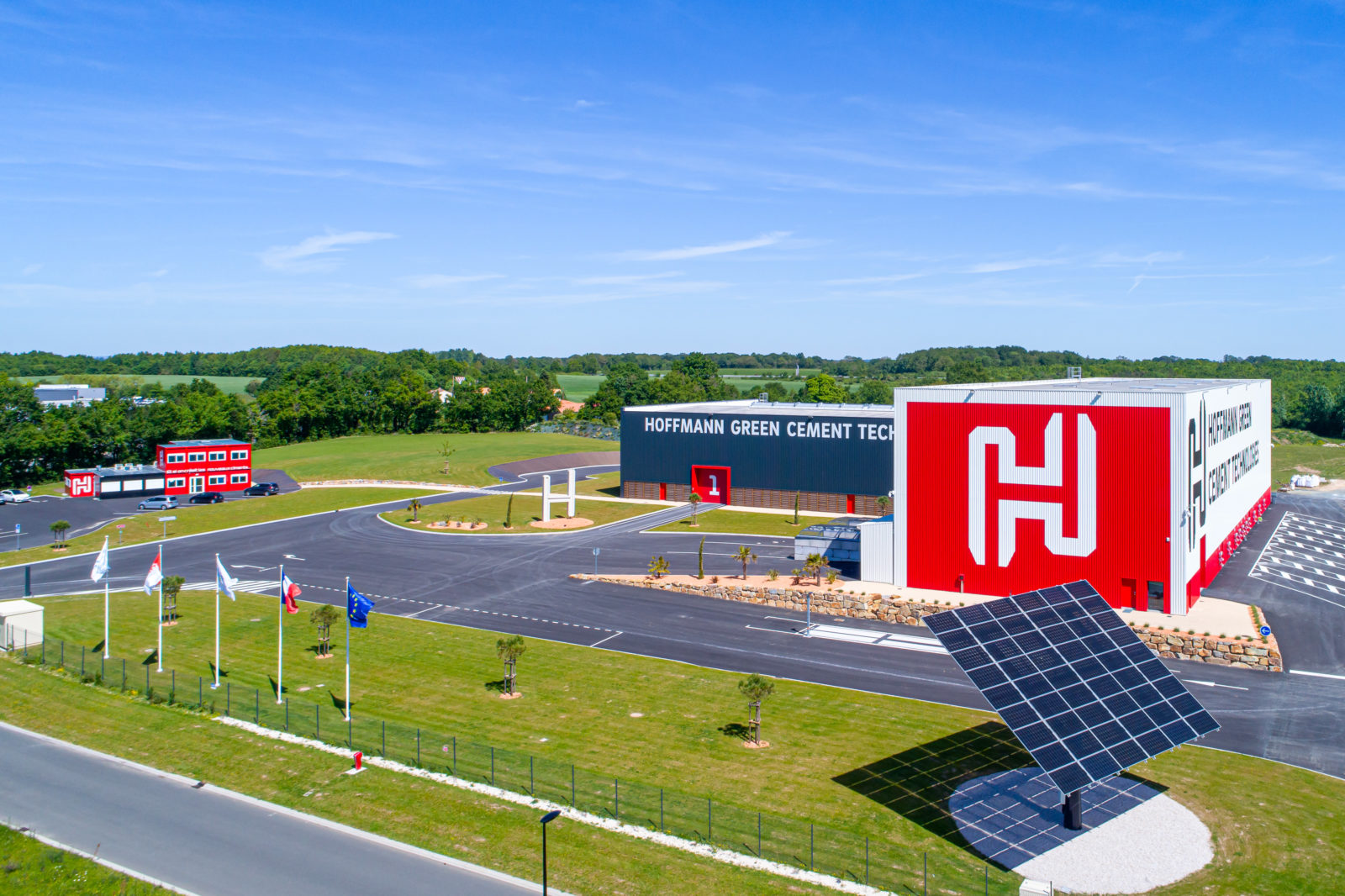 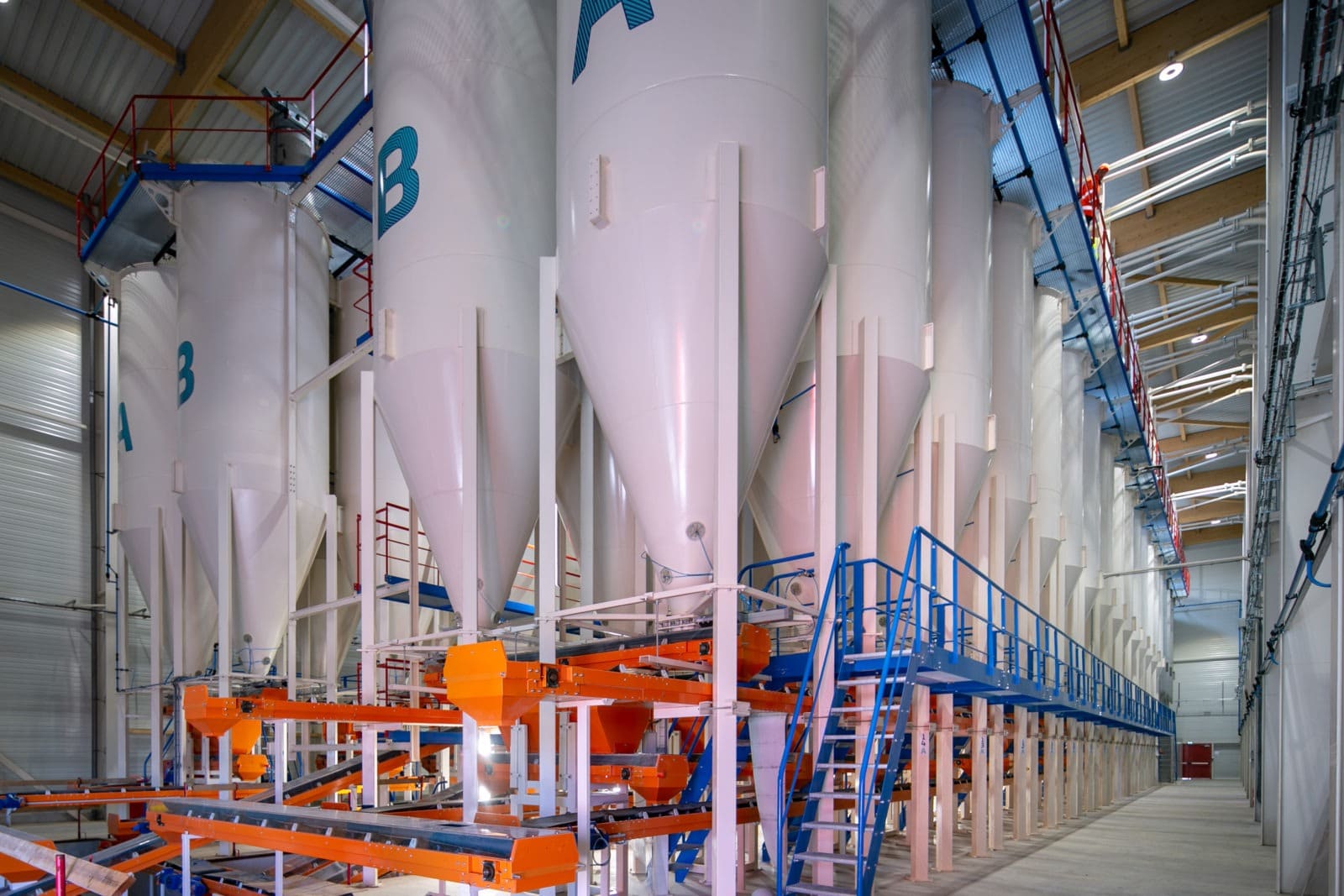 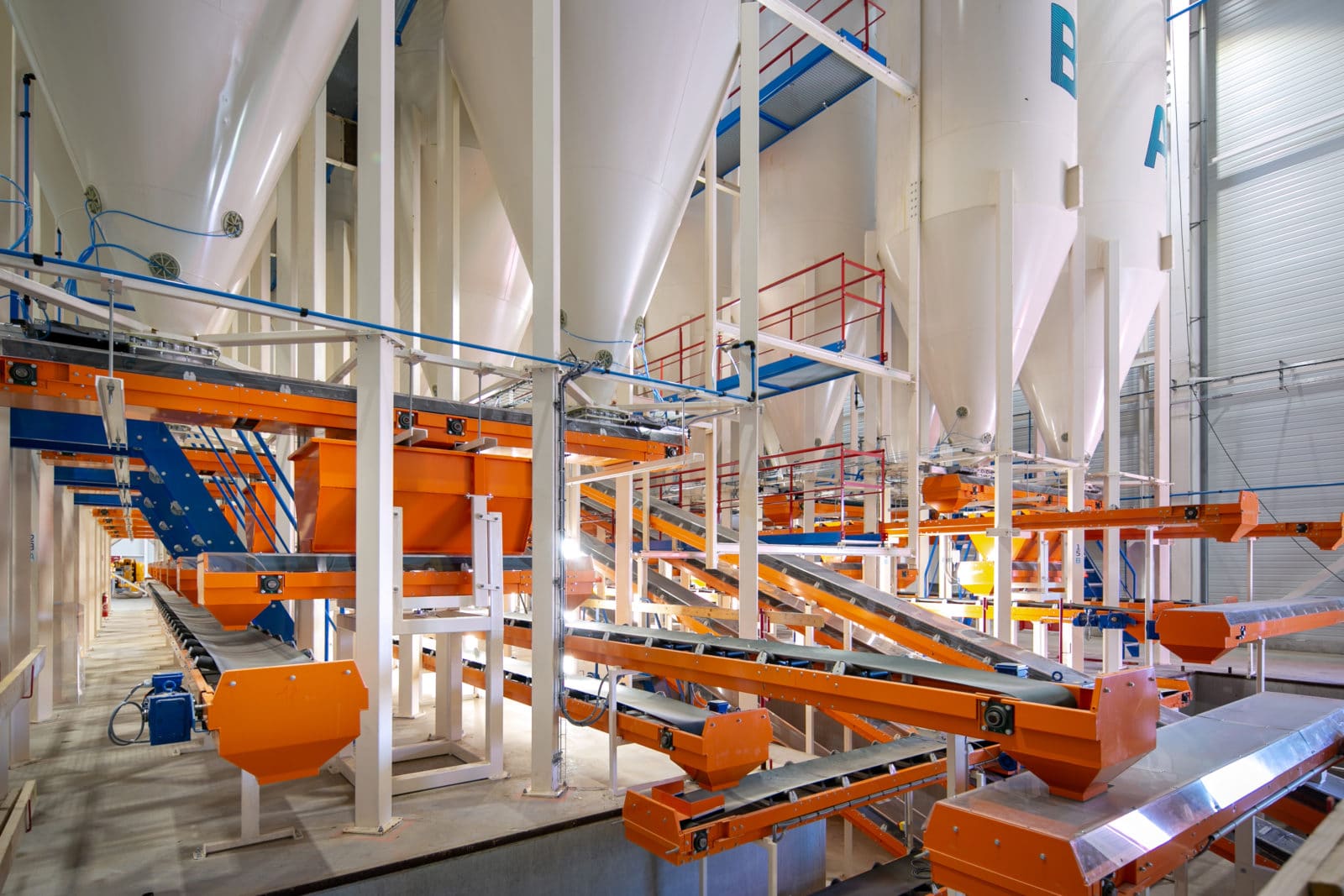 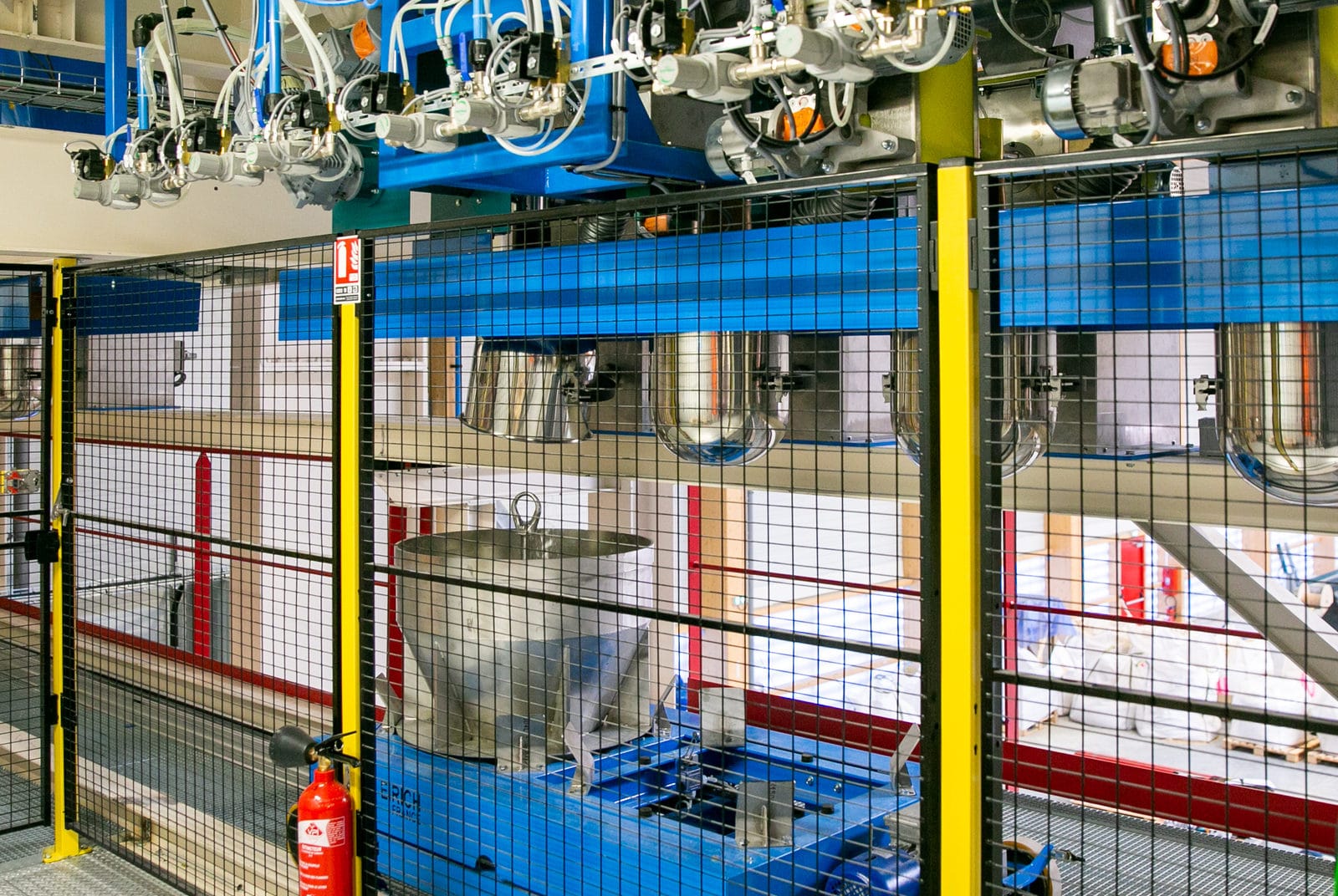 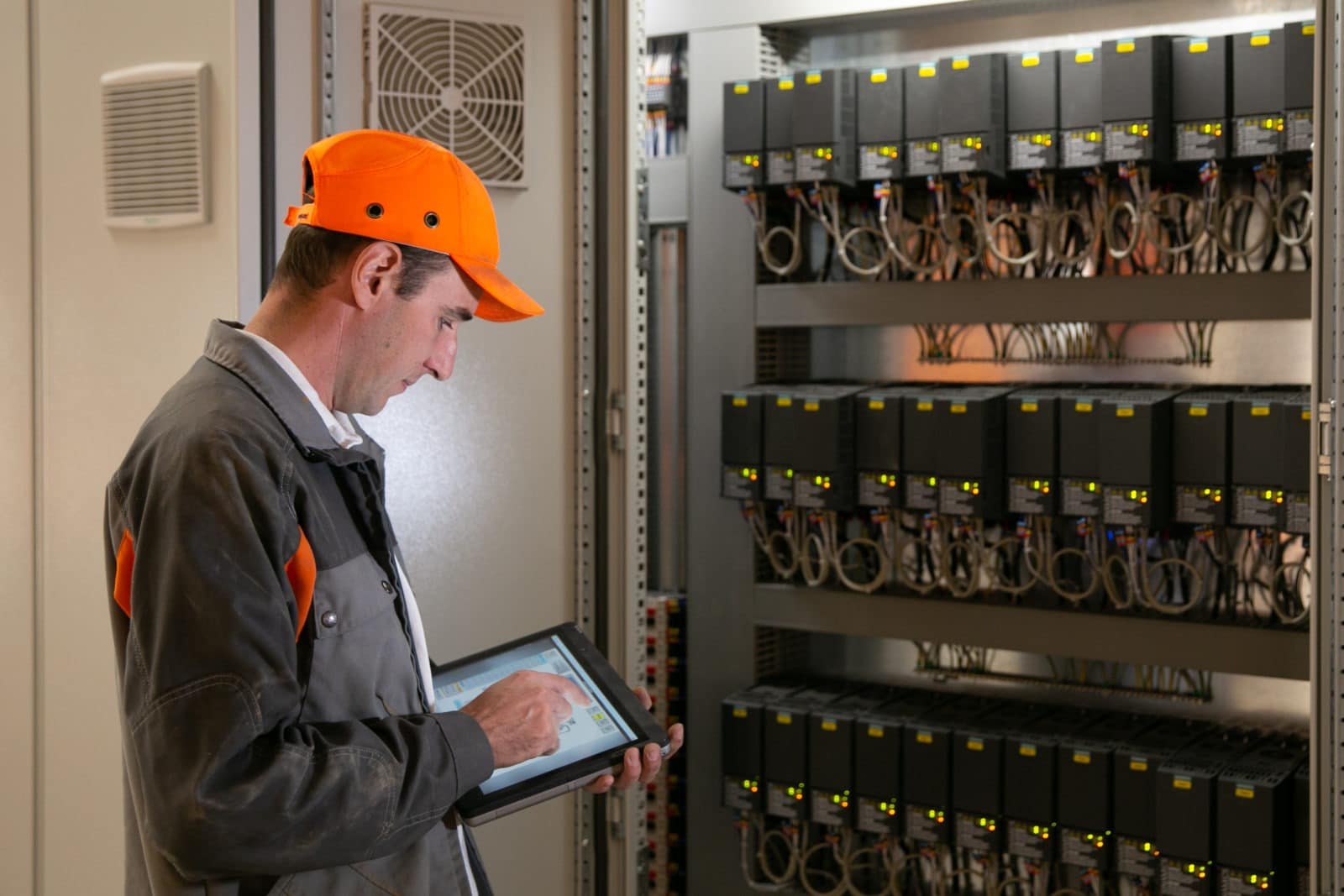