What if we made history?

The key dates from our history 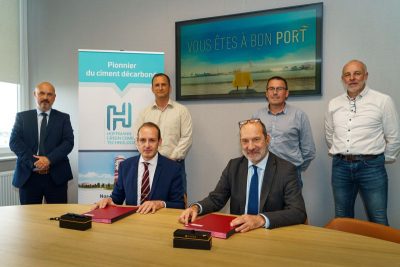 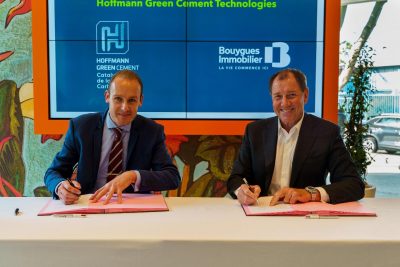 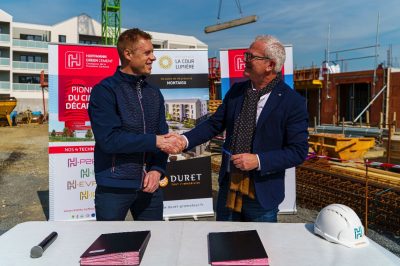 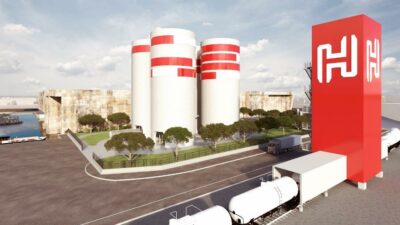 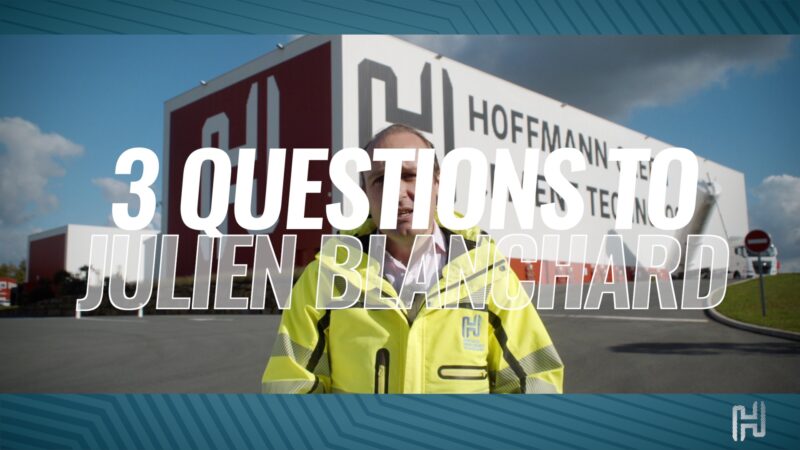 Fundraising of €25 million to finance our international development

Visit of the president of the Senate, Gérard Larcher in Bournezeau 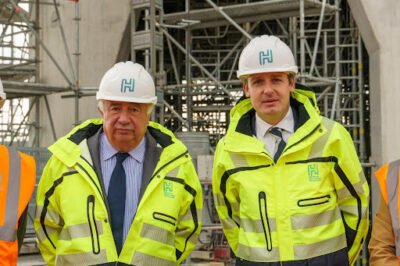 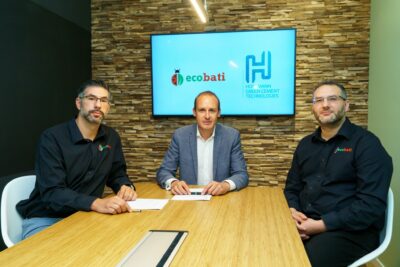 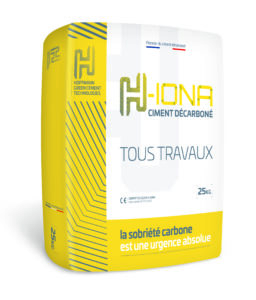 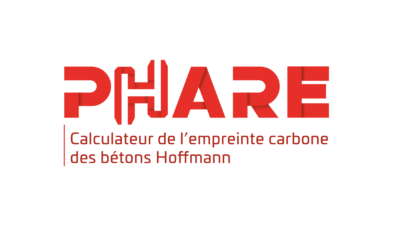 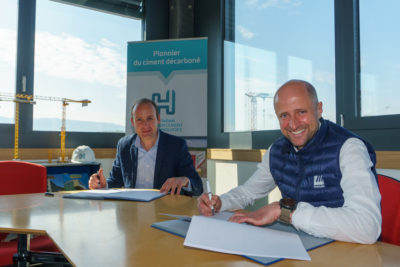 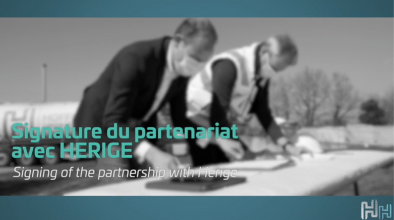 Partnership with EDYCEM, a subsidiary of the HERIGE Group, to develop the formulation of a low carbon concrete

Opening of the Paris office 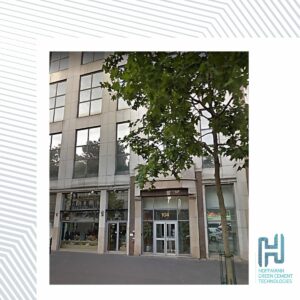 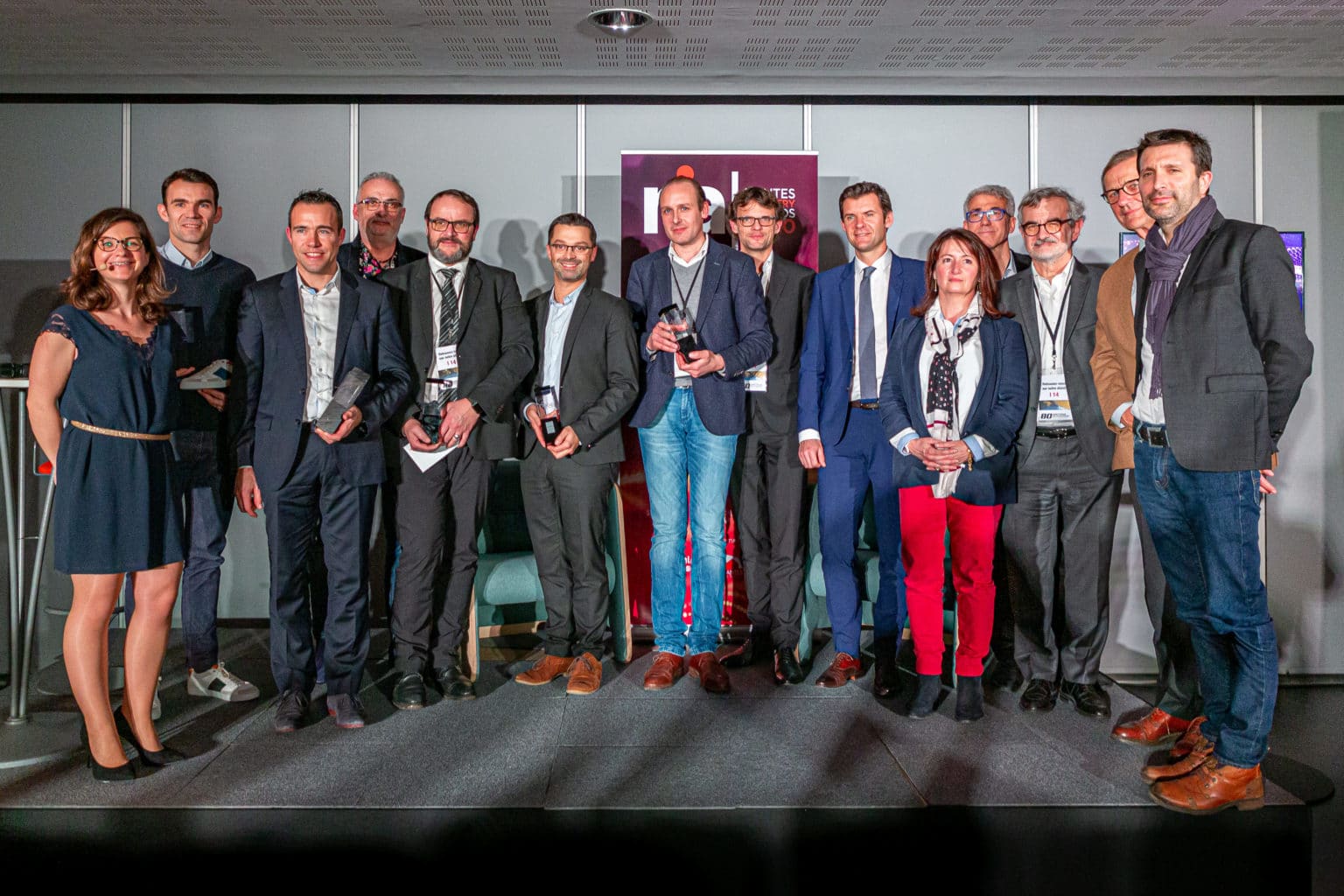 Speech by Julien Blanchard at the Greetings Ceremony of the President of the Pays de la Loire Region, Christelle Morançais, in Nantes. 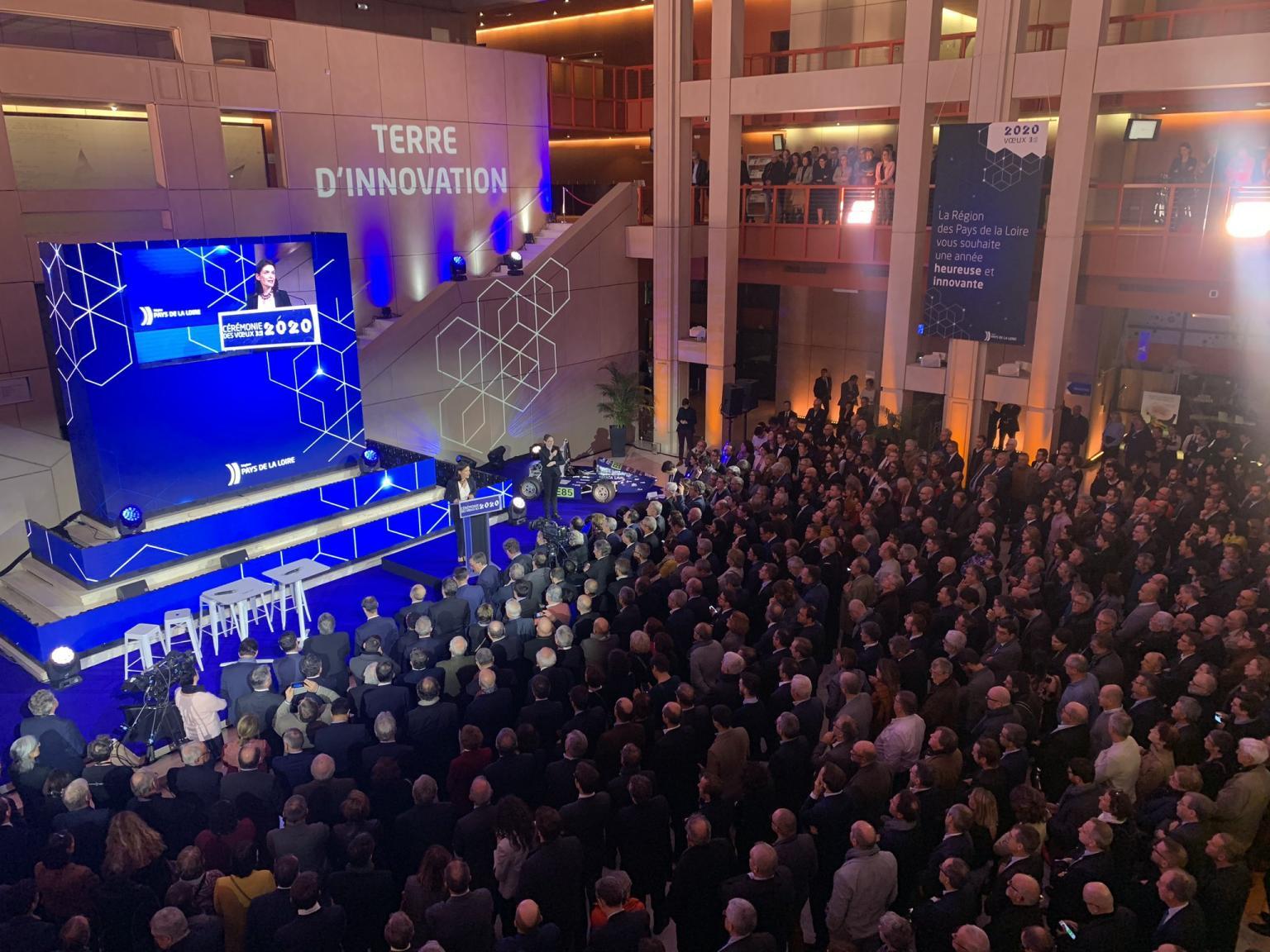 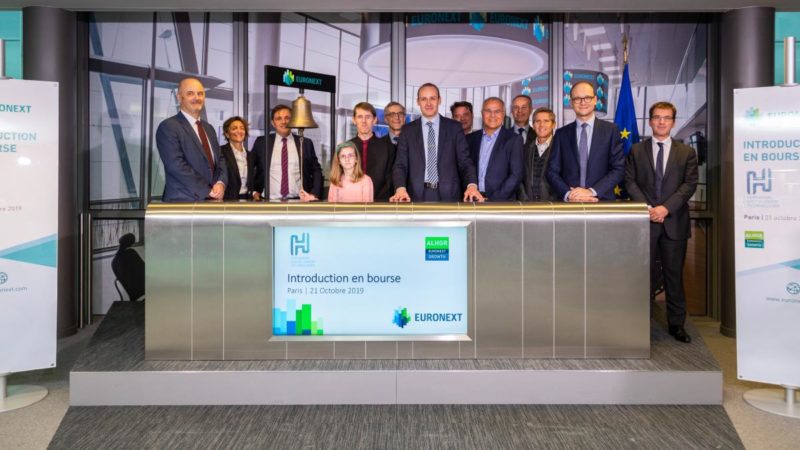 Doubling of the office space at our Bournezeau site 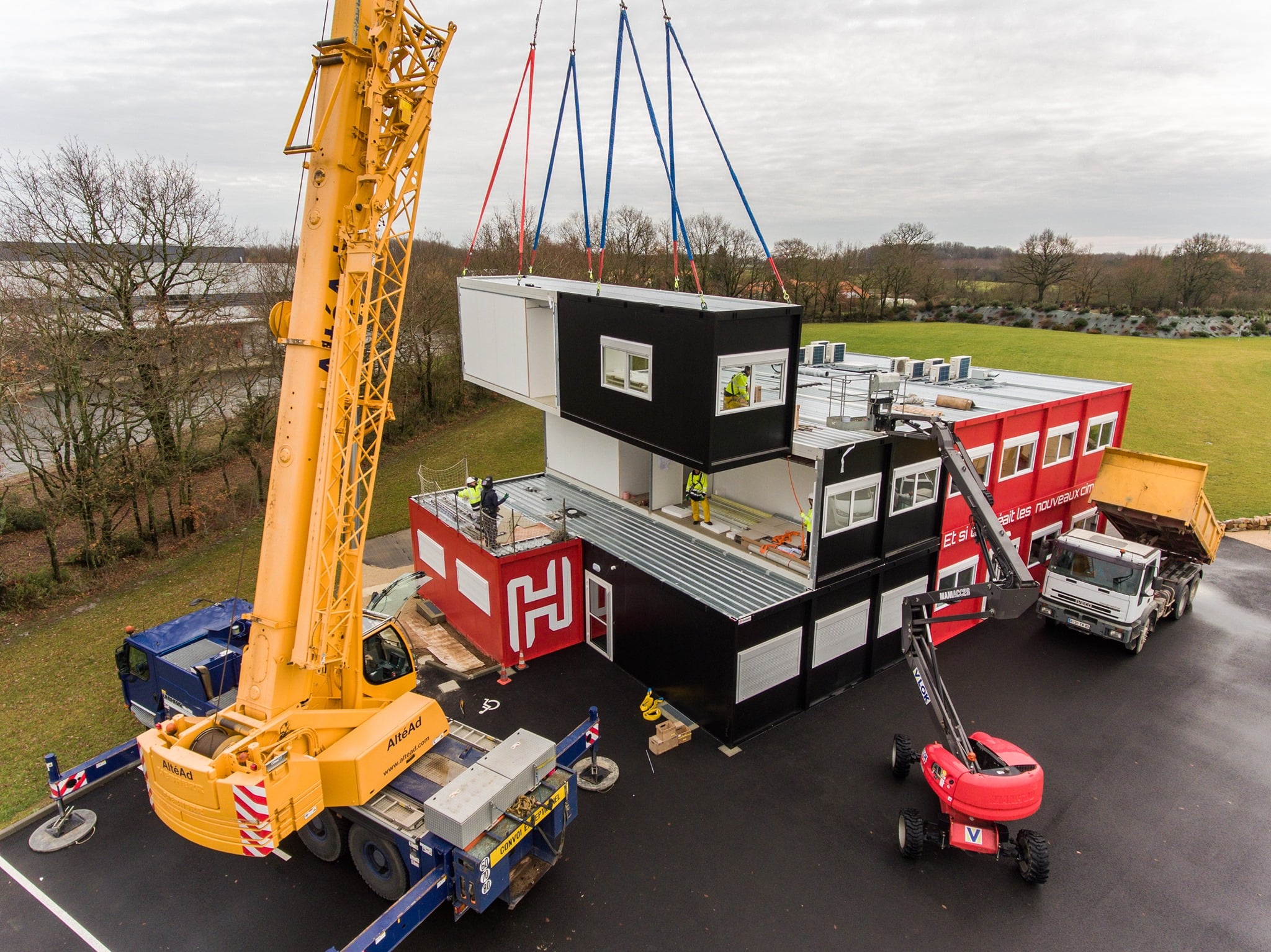 Expansion of the H1 site with the construction of ZONE 3 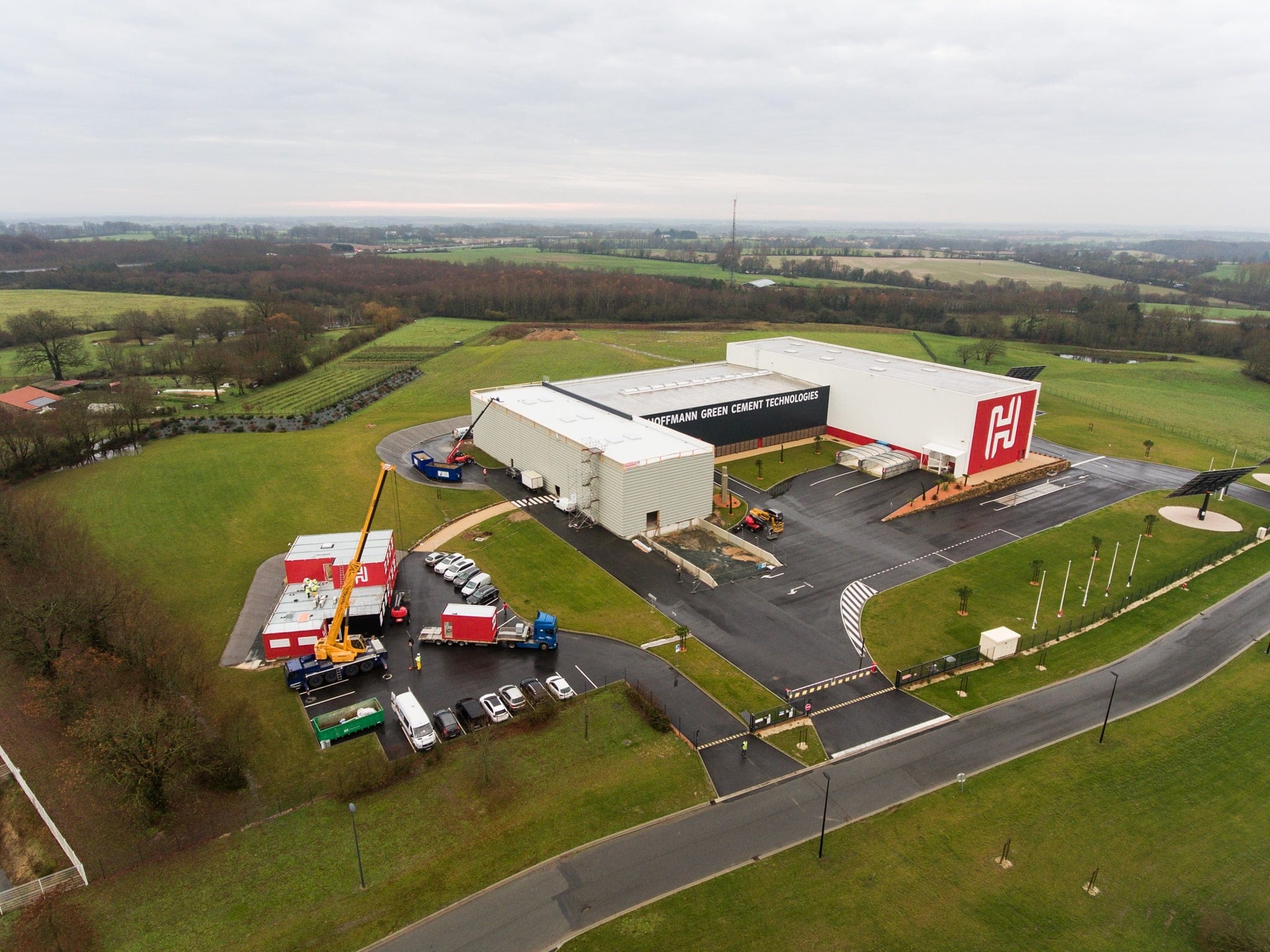 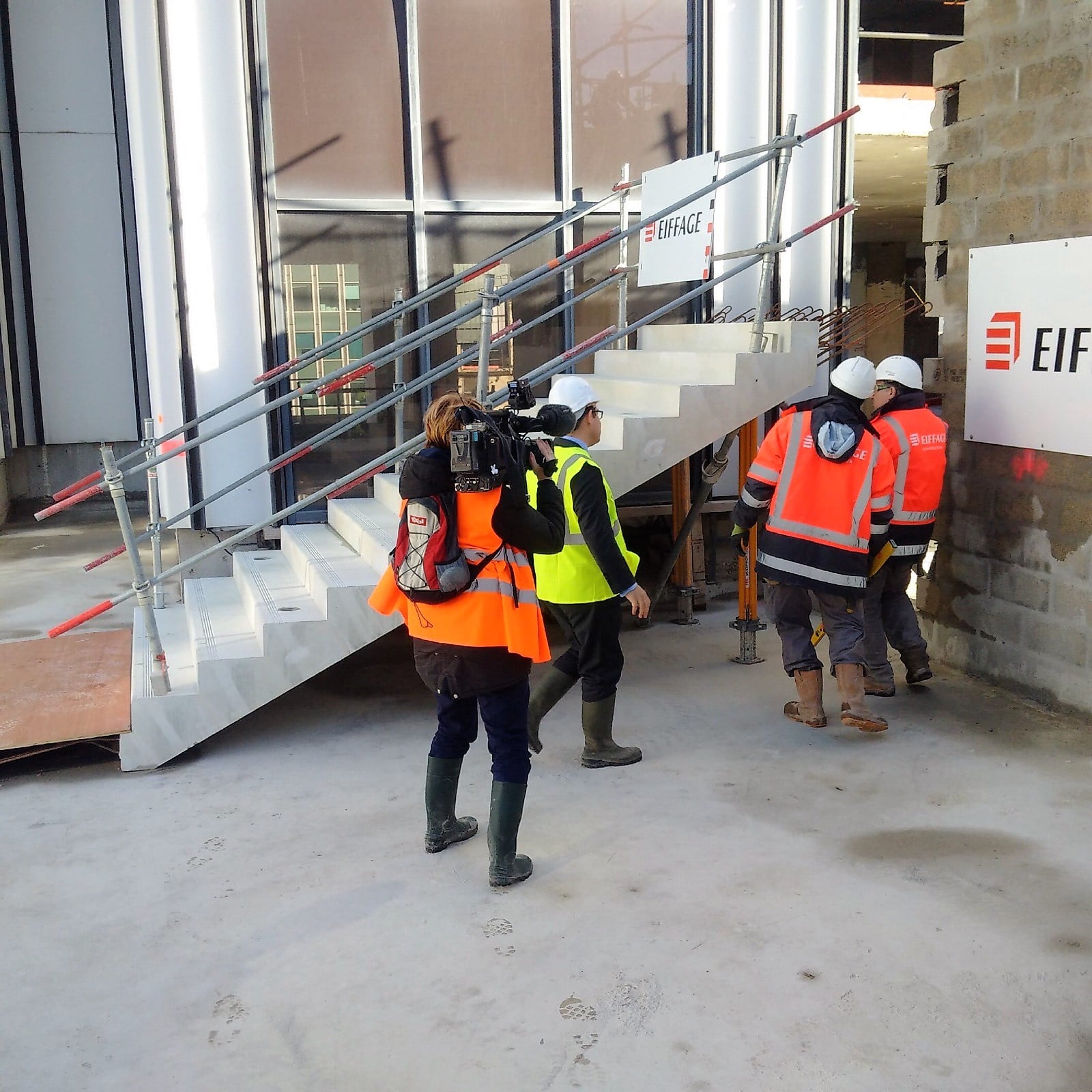 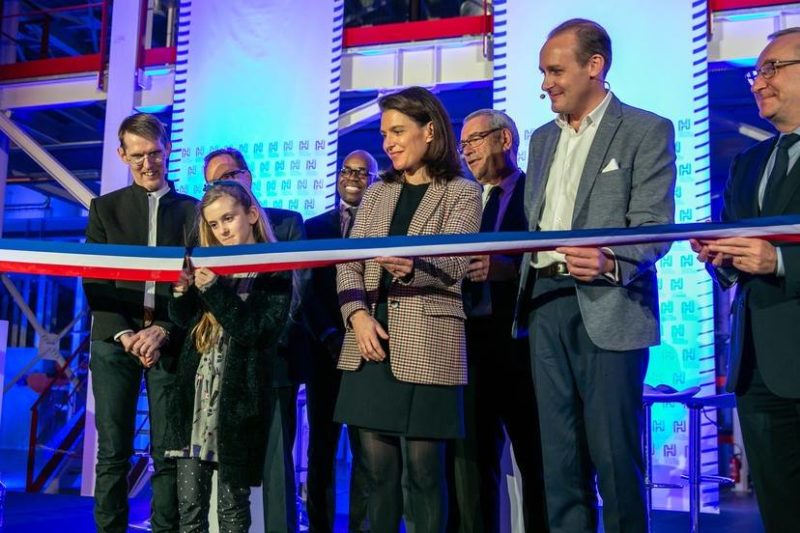 Inauguration of the H1 site in Bournezeau (Vendée, France) 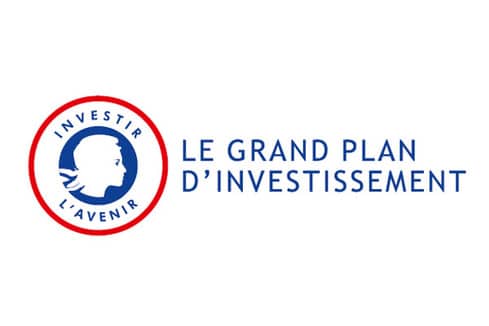 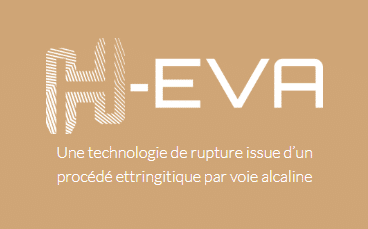 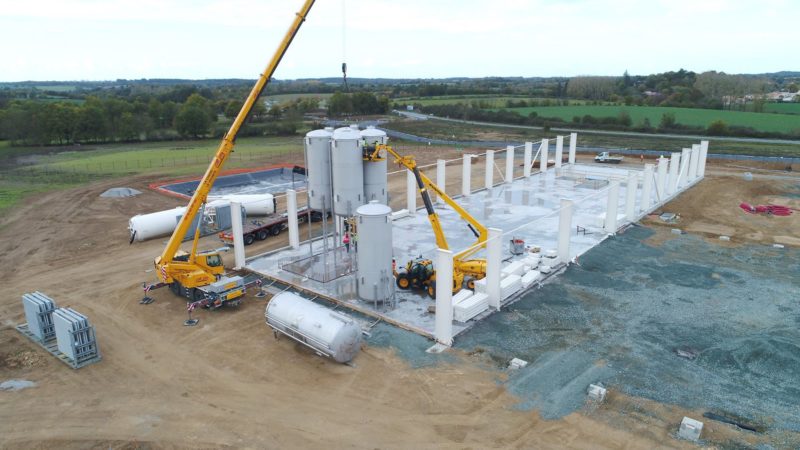 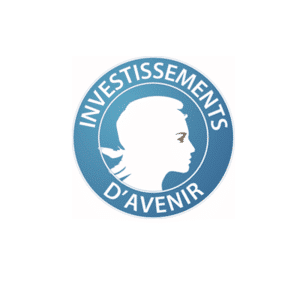 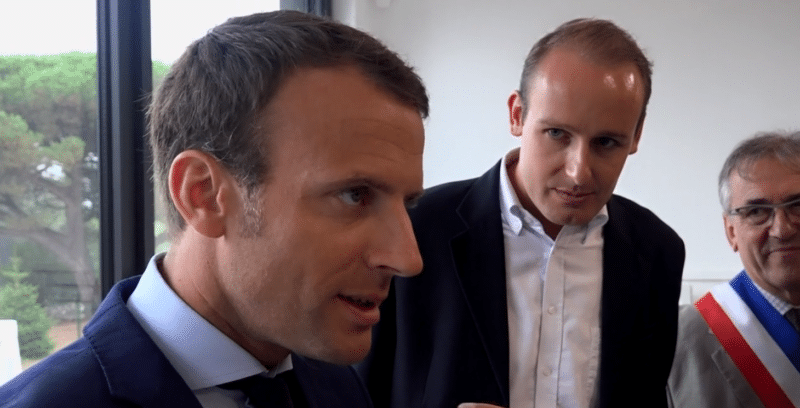 Construction of a private research laboratory

A conversation with David Hoffmann and Julien Blanchard 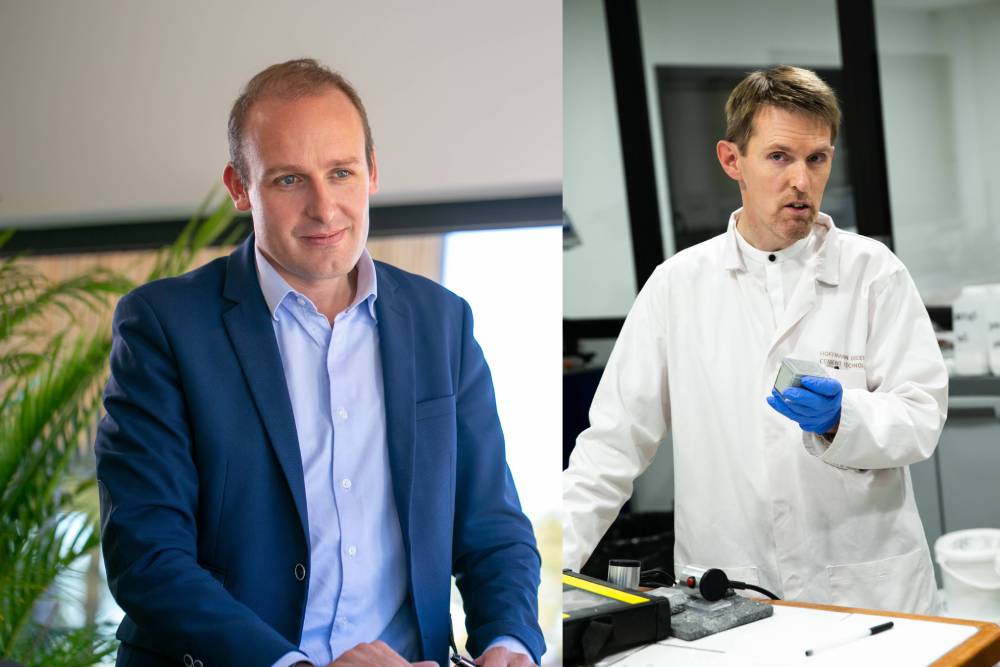 Hoffmann Green Cement Technologies, a true industrial adventure, is above all a human story. It is the story of the crossed destinies of two men with complementary skills who share the same ambition: to take part in the environmental transition of the construction sector by offering high-performance low-carbon cements 0% clinker that are a complete break with existing technologies, and to help the construction industry to become more environmentally friendly, able to address the challenges of climate change.

In March 2014, David Hoffmann, an experienced scientist sensitive to environmental challenges, met with Julien Blanchard, a true entrepreneur, already at the head of two companies in the Vendée region of France. Their common ambition is to develop and manufacture new-generation cements on an industrial scale, with a significantly reduced carbon footprint compared to the traditional Portland cement, formulated mainly from co-products from the industry.

Bringing together numerous partners, the multi-talented team is looking for a site that can accommodate the new industrial concept: a 4.0 production site that respects the environment and the circular economy principles. The site was set up in just 18 months and inaugurated on 22 November 2018, bringing together 500 people in the presence of local, regional and national elected representatives.

The public authorities, aware of the importance of this innovation, support Hoffmann Green Cement Technologies with 15% of its initial funding of €10 million and reward the Company on several occasions.

Hoffmann Green was awarded the Horizon 2020 label for Research and Innovation in Europe. After an initial eligibility obtained in December 2016 via the French General Investment Commission (CGI), its application was validated in September 2018 for the very ambitious French Future Investment Program 3 (PIA3).

With new binders whose carbon footprint is divided by 5 compared to Portland cement, a new era is opening up for the production of low-carbon cements 0% clinker with Hoffmann Green, an initiative hailed by French President Emmanuel Macron who visited the laboratory in August 2016.

In October 2019 a new stage is achieved, the Company raises a record amount of nearly 75 million euros on the Euronext Growth Paris market, enabling it to roll-out its development plan, with the opening of 2 new production sites in 2022 and 2024 in the Vendée and in Dunkirk Major Sea Port, to reach a production capacity of 500,000 tons per year by 2024.

In November 2021, Hoffmann Green Cement Technologies announces the launch of a capital increase to finance its international development and to accelerate its development in France.