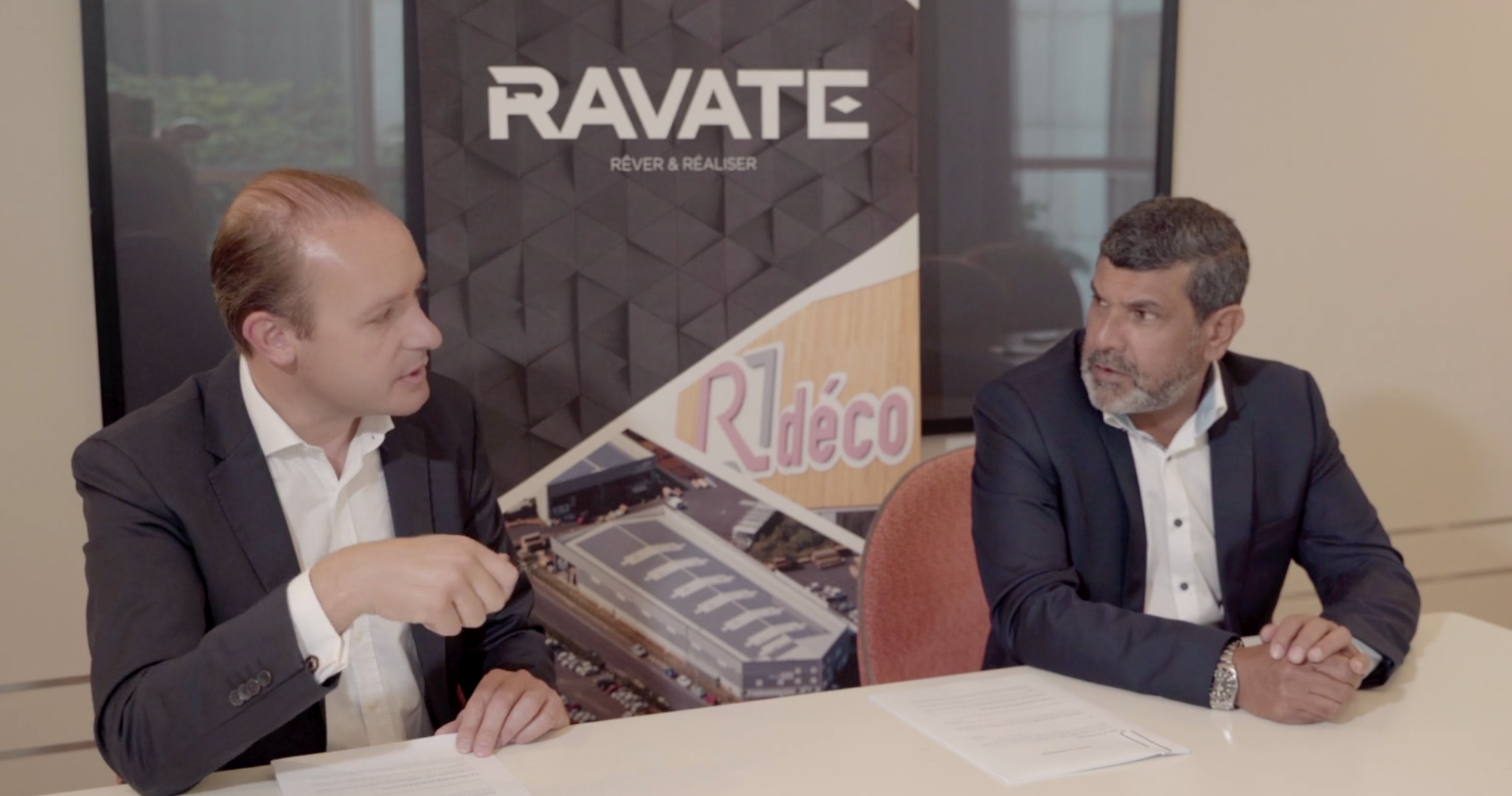 Hoffmann Green Cement Technologies today announces the signing of a 3-year contract with the Ravate Group, a longstanding retail brand on the island of Réunion and around the Indian Ocean, for the distribution of bags of H-IONA cement.

A week after the commercial launch of H-IONA, the Company’s 4th technology, Hoffmann Green Cement has signed a first distribution contract. Within the framework of this partnership, the Ravate Group will purchase and distribute 25 kg bags of H-IONA cement on the islands of Réunion, Mayotte and Mauritius. This contract will generate its first deliveries by the end of the year and will hence begin providing a response to the substantial demand for this new technology.

The Réunion-based group will thus supply, to construction professionals and the general public through more than 40 outlets, the European market’s most decarbonized cement. As a reminder, the H-IONA technology developed by Hoffmann Green Cement has a carbon footprint that is 6 times lower than that of traditional Portland cement.